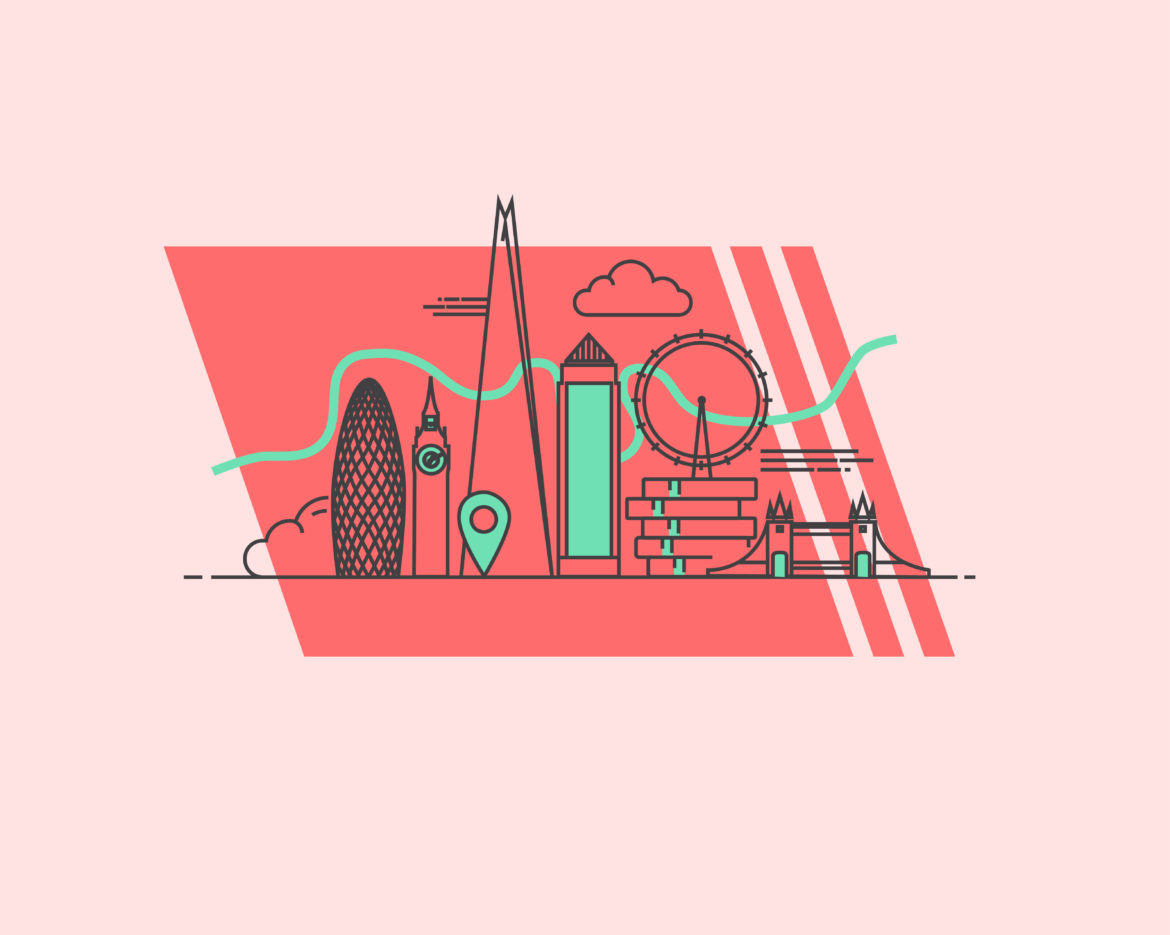 What comes to your mind when you think about London? Big Ben, Tower Bridge and London Eye? These places are definitely worth seeing but the capital of England has much more to offer you.

There are many hidden gems in London, off the regular tourist’s radar. You only learn about them, if you have the time to explore the city properly. Studying in our school of English in London is one of the ways in which you can give yourself such an opportunity.

The Whitechapel murders are puzzling historians to this day. The first secret gem of the capital on our list is Jack the Ripper Tour. During a thrilling excursion, you’ll learn all you want to know about this case.

Every night a knowledgeable guide takes a number of people on a journey that will make their blood run cold. The guides offering tours are specialists and published authors on the topic.

Will you be the one to discover the real story of the mysterious murderer? Visit this scariest place from the list of secret places in London to find out.

B.Y.O.C has two venues in the capital city. They stand out because they encourage you to… bring your own alcohol! That’s right! The cocktail specialists from B.Y.O.C with their laboratory of mixers will surprise you with mind-blowing and unforgettable alcocholic beverages. Most people bring a bottle of spirits to leave in the capable hands of the bartenders but you can also opt for your own bottle of wine or beer. You simply can’t miss it!

If hunger gets you when partying, use it as an opportunity to get an authentic London experience at any time of the day or night. Simply pop in for a bagel to the Beigel Shop or Beigel Bake. Both bakeries are located on Brick Lane.

These two hidden places in London are extremely popular. To give you an idea, Beigel Bake boasts that they produce a few thousand bagels daily! Can you imagine? The baked goods are cheap, delicious and when eating them you can even bump into a local celebrity. There’s some disagreement when it comes to which place is better but you’ll just have to decide that for yourself.

Are you feeling hungry after reading this? Don’t procrastinate, visit London as soon as possible and get in the queue.

You’ve made a number of great friends during the English course at LAL London, so if you want to do something fun with them, I have a great idea for you: go hunting ears and noses in Soho and Covent Garden!

The Seven Ears of Soho is an idea which came to fruition in 1997. Richard Buckley, in protest to the overwhelming presence of CCTV cameras, decided to put replicas of his own nose in various places around London. While some of the noses disappeared quite quickly, others are still around. The urban legend has it that if you find all seven ears of Soho, you’ll have a lot of luck.

Curiously enough, there are more hidden parts of the face in London. Another local artist, Tim Fishlock, decided to place ears in various locations in the city. For a bigger challenge, add finding them to your ear hunting escapade.

Looking for these randomly distributed parts of the body would be a great entertainment for you and your friends. Most importantly, you could have fun and practise English at the same time.

If you want to impress your friends from the English course with your insider’s knowledge, take them to Choccywoccydoodah. This place sells unworldly treats such as marshmallow chocolate slabs, chocolate popcorn lollies and even life-size chocolate skulls.

Any chocolate enthusiast (and who isn’t one?) will have their dreams come true there. Apart from the retail store, you can also visit the chocolate bar or even organize an intimate party of two or four at the cake salon. Share one of the hidden gems in London with your friends or keep it all to yourself.

The capital of England is an amazing place. Its well-known attractions are a delight on their own but it’s the hidden treasures of London that make the city truly special. To experience the English capital like a local you need enough time. If apart from holiday, you’ll decide to learn English there, you’ll kill two birds with one stone.

Sounds good? Book your course at our School of English in London to improve your language skills and fully explore this magnificent city!

Stay up-to-date with the latest information. 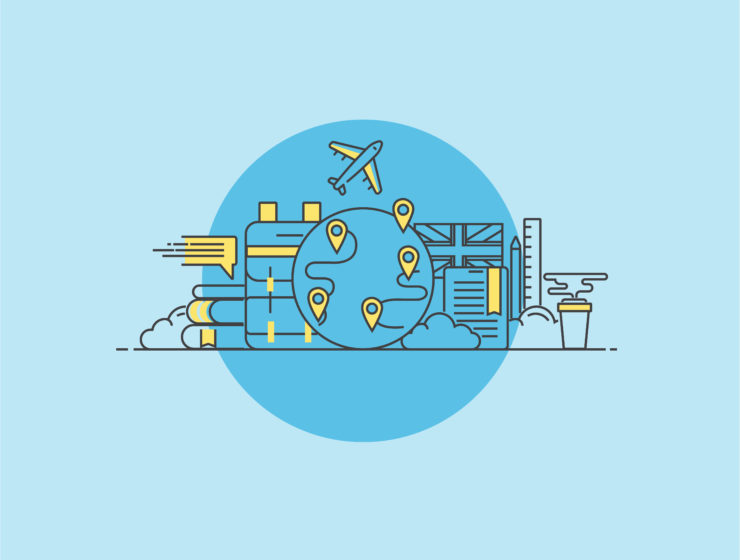